Viktor just wanted to empty his father's house and sell it and never look back after his father's death. Never did he imagine him and his friends would be fighting for their life from a myth his Grandmother told him when he was a small boy. Will they make it out alive or will they fall to the 'myth'?

“They were my grandmother’s. Back home in Mother Russia…” He cut himself off by laughing. “God I sound like my mother. Mother Russia. Seriously fuck the place. Anyways,” he drank the last of the can of beer. “Grandmother said these dolls hold the souls captive, never allowing them to move on. Either as punishment or for torture. They are never to be opened, especially the ones that have death faces, such as these, since the death faces represent the worst souls- demons on Earth, without being actual demons. Souls that love nothing more than to kill and when released will kill again. And the only way to stop them would be to unleash all the souls first and then call them back. But the souls released can keep you from doing so by taking the dolls. And if you have the original trapper’s blood, the worst soul, the smallest doll, can overtake yours and you will be the one forever trapped.” Viktor threw them in a box. “So Grandmother said never to open them.” 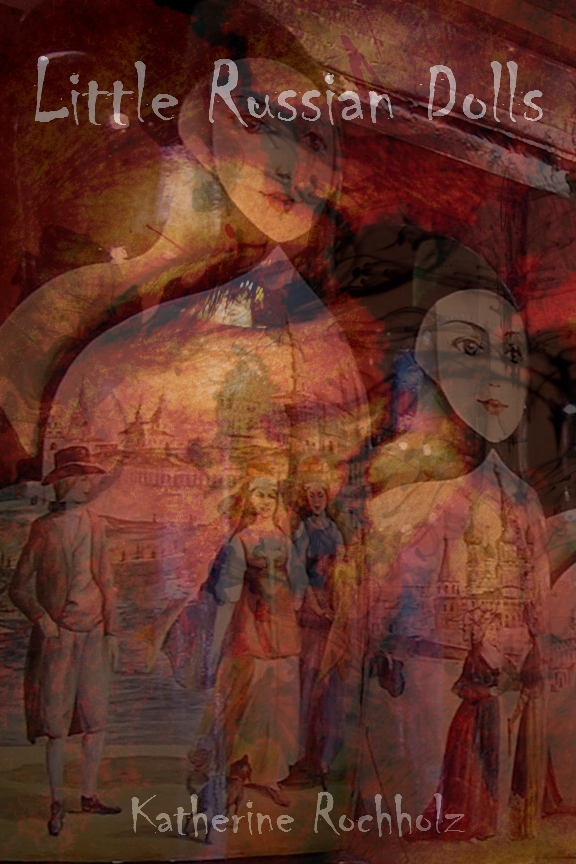 Posted by Katherine Rochholz at 9:16 AM