Ralf was built to be a warrior. Trained from birth; he felt himself above all. He took what he wanted when he wanted. He was the warrior leading armies into battles. Then one of his victims killed him and the Fates and Death judged him to live forever; until he gained the forgiveness of his murderer. Fast forward three thousand years and he has seen would be gods, the creation of religions, the fall of empires and many other ‘historical’ events of humanity’s past. He has learnt the best and worst of humanity. He gets notified his soul mate has once again been reborn 21 years ago. Now he must win her or face another two thousand years alone. 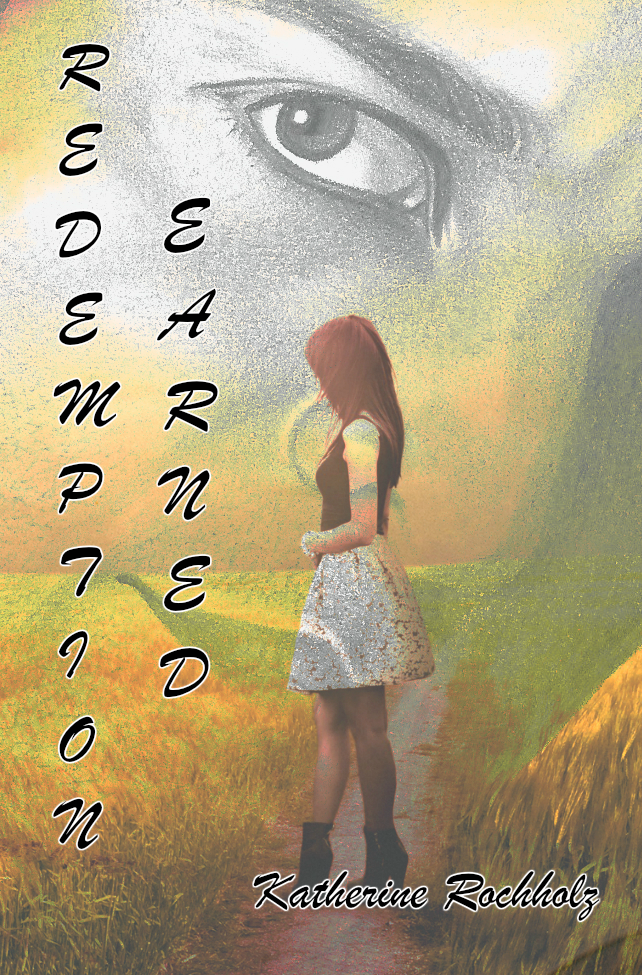 Posted by Katherine Rochholz at 12:45 PM