Nathaniel Samuels was going on 16, a progeny, a genius, and a charmer with a silver tongue. His goal was to become the best lawyer ever seen. At least that was the plan. He was also color blind. Until one day he started to see flashes of color. Confused he put it out of his mind; until he was going into the best know defense law firm, Agares, Flauros and Rimmon and his world exploded into color and a man claiming to be his father grabs him and whisks him away to a top secret training facility. His father heads a group called Κυνηγοί της Δαίμονες, it is a group of Nephilims whose only mission is to destroy the demons of Earth. But unknown to Nathaniel he is so much more and his training and finding out he is a son of The Archangel Michael is just the beginning…

Micheal looked around and saw nothing. Nothing but the normal chaos, panic, and disorder of humanity. He sneered. He was here to train his son how to kill demons. He was coming into his powers. And when he was 18 he would ascend. As long as he knew his place as a warrior. If he didn't he would have to be killed as heaven could not allow a Nephilim walk around unleashed. Just like hell can't allow a Cambion go around untrained. It was a myth they had to be killed. No they started to come into their powers around 15 or 16 and then were trained. If trained right they would be followers of their heavenly or hellish parent. Loyal to a fault and knew their place. No heaven and hell needed their half-blooded freaks. Cambions had an easier time fewer rules and such, number one is to make deals for souls and two don't get off'ed by a Nephilim. Purgatory was worse than hell. Vast boredom and nothingness for eternity waited for the half-bloods if they were killed. Human Purgatory was not so bad. The souls were burned in a purification ritual and then allowed to go to heaven. Very few human souls went to hell. And very few demons wanted to stay in hell so they processed humans and breed and caused chaos and panic. He shook his head as he watched his son train. His son could never be told his true parentage past the angelic blood. For if he knew just who his mother was then heaven would lose its greatest weapon against her. 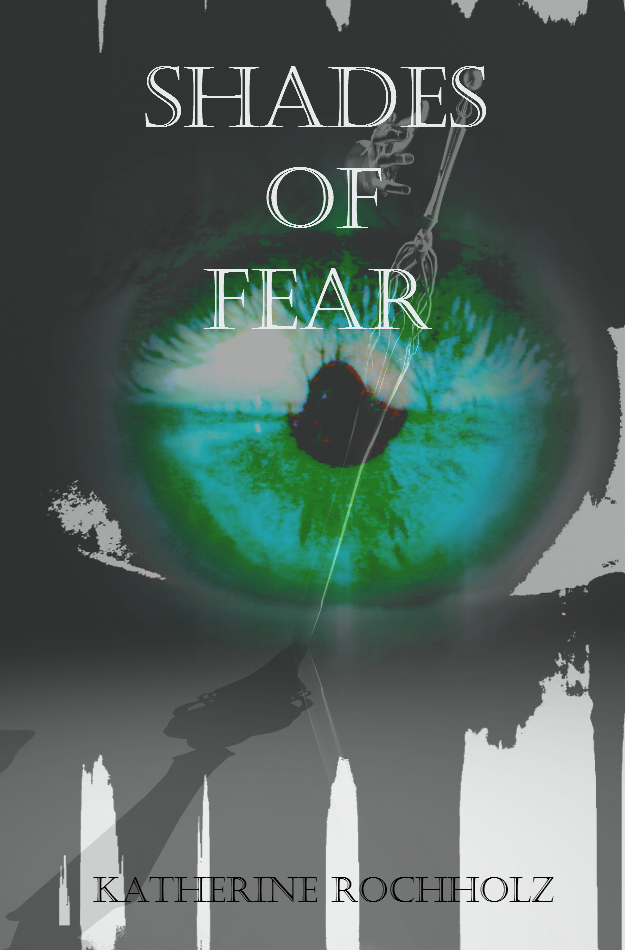 Posted by Katherine Rochholz at 5:24 AM