In The Katy Lily Series Each Element Has A being That Represents It, For Spirit It IS The Ba. The 'Ba' is an aspect of a person that the Egyptians believed would live after the body died, and it is sometimes depicted as a human-headed bird flying out of the tomb to join with the 'Ka' in the afterlife. It is the personality. It is the soul. But the being of Ba, in Katy Lily, watches over the Magical Souls and sees them for what they are. Good or Bad. 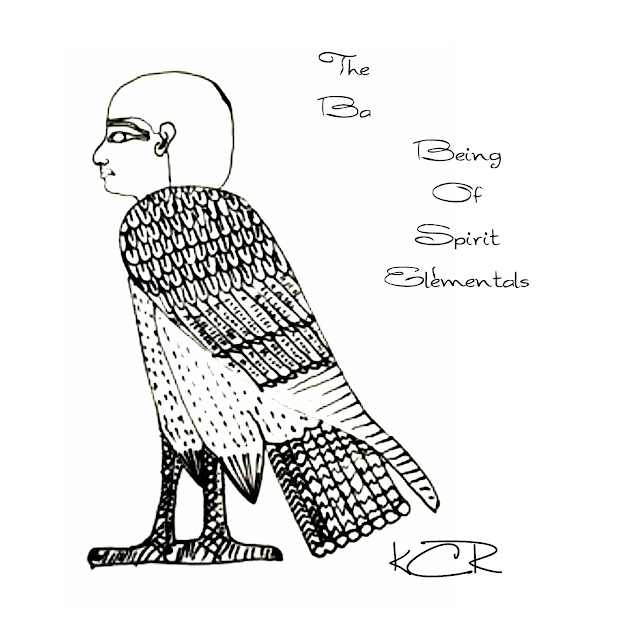 Posted by Katherine Rochholz at 5:11 AM