The book I am writing for #NaNoWriMo2016 is The Keepers and the Sisters of Lilith! 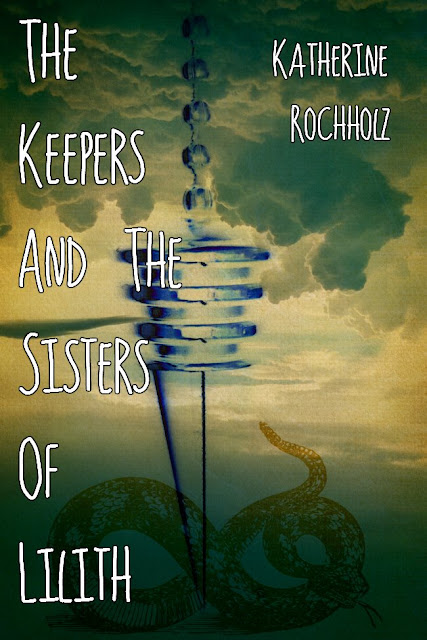 Posted by Katherine Rochholz at 1:12 PM