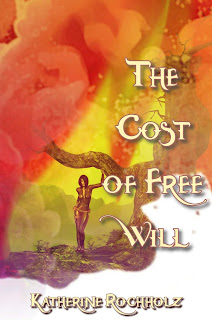 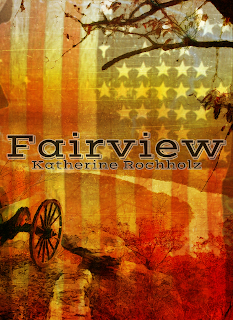 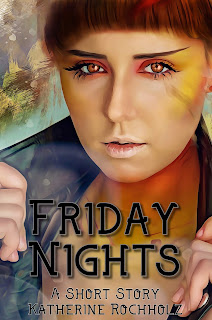 Concept: Katrina Richards ran from home as soon as she graduated high school, becoming a world renowned Archaeologist and Historian in just ten years. Then her younger sister had twins at fifteen. To save the twins from being abused and neglected or spending any time in the system, Katrina moves from Los Angeles back home to a small town in Iowa. She adopts the twins and starts a new career as a high school teacher. Enter James Carlton, Mathematics teach since he was twenty two, former teacher of Katrina Richards. James and this small town are about to turn Katrina's life upside down. And it all starts with James and Friday Night High School Football.
Posted by Katherine Rochholz at 11:53 AM