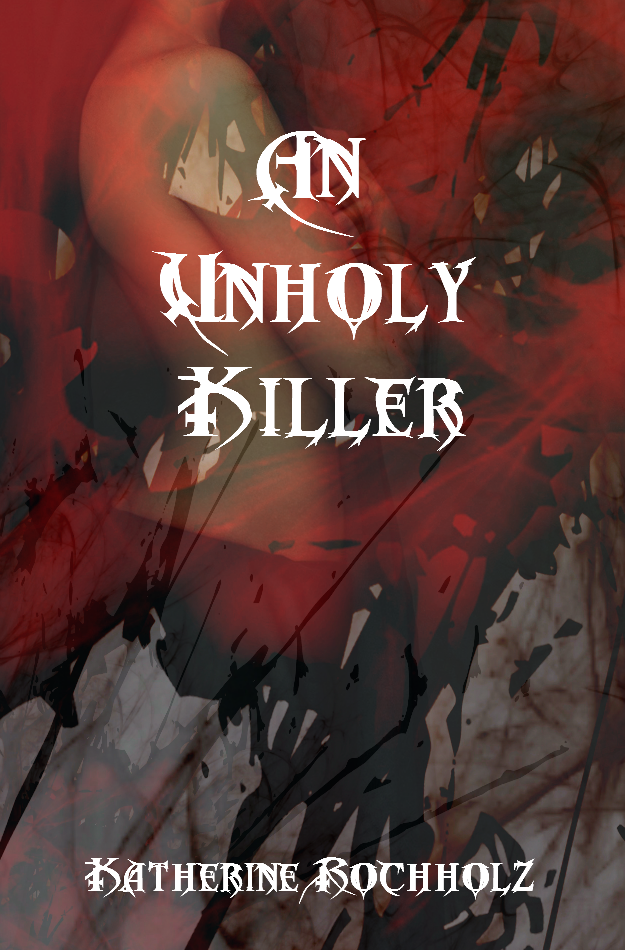 The car came up it was blue this time still there were no license plates and the figure was as always dressed in black and the hooker walks up to the car the figure opens the door and she gets in saying it will be 250 for a ride of his life. The figure drives to an abandoned building and the figure gets out the hooker follows and strips and turns around. She hears the rustle of plastic and then feels the searing shocking pain. She is stabbed again multiple times but nobody is around to hear her scream with her final breaths of life. The figure is counting she hears and she hears the number 57 as the last thing she hear before her life force gives away into nothing. The figure continues to stab the lifeless body, 117 times to be exact just like the previous 2 times. Then just like the previous two times the figure strips and walks to a hose and turns it on letting the water run over its hands then wipes everything down even though the figure is still wearing the gloves, it then walks over and places the clothes and the gloves into a bag and gets dressed from a different bag then it gets in to the car. The figure drives about 20 minutes into the desert and where a group of homeless people are staying. The figure places the clothes into the canister they are burning out of and pours lighter fluid on top and throws in a match to light it on fire, then gets into the car and drives for another 50 miles before parking getting out of the car and wipes it down and getting into the waiting car. Again down in time the figure is getting better.

Posted by Katherine Rochholz at 4:34 AM