War Of The Stars

There was a dark cloud that came upon the horizon. There was a large clash of what sounded like two trains hitting together and an evil laugh filled the air. Then like the ice finger of death his essence flowed through the atmosphere to Earth. As the ice from his decent froze and killed the plants and animals he took his first breath on earth. He smirked. He was back and he would gain his revenge against that brat of his that killed him to avenge his mother. Orion would gain his revenge. Damn the consequences. If only Stella - Maris hadn't betrayed him. It was a pity his young son had to see him kill his mother. But the little brat didn't have to take his Ursa Blade and kill him. No he would find Polaris and gain his revenge bounding his power and life to him as a servant. Silly boy living as a mortal when he was a Star. A God. And he was back. Orion wondered if his wife had been reborn yet? He shrugged of the icicles on his shoulder and flashed out. First to figure out Earth. 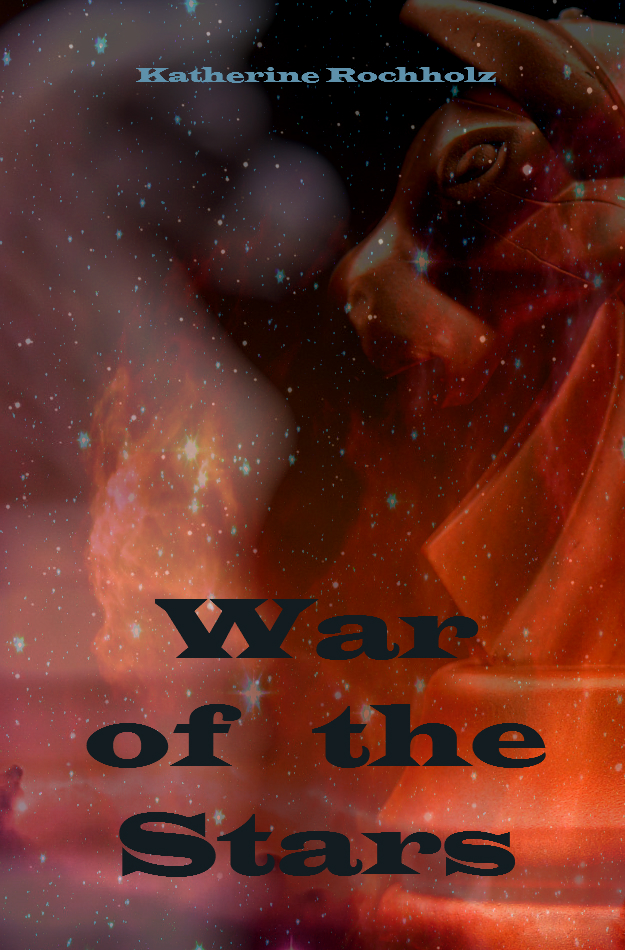