With A Turn Of A Key

RANDOM WIP: With A Turn Of A Key


When it happened we were all thrown off guard. We never thought the war would get that bad. Never did anyone think the war would have gotten bad enough for what happened. The keys turned. The button pushed. And I was in the thick of it all. I helped make that choice. The choice to end the world as we knew it. Einstein once said that he didn't know what World War III would be fought with; but World War IV would be fought with sticks and stones. Not too far off actually. I never thought I would make the choices I have. I never thought I would have to explain it to my children. Never thought I would live this long. After all I advised the President of the United States to sign the order. And then fought for the Senate to approve. And then I turned my key. And then I pressed that button and in minutes part of the world was forever gone. With a turn of a key we destroyed the world. 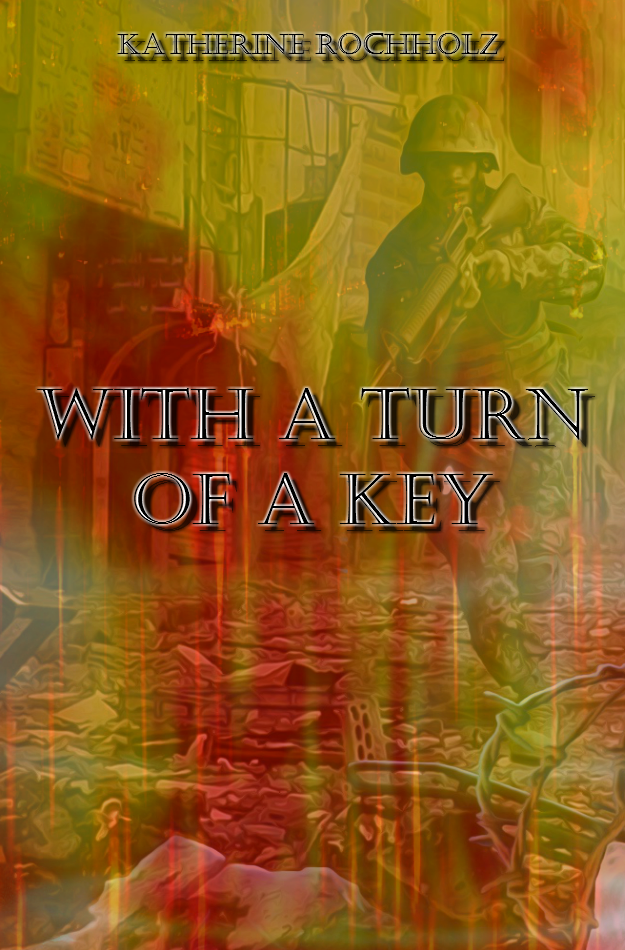 Posted by Katherine Rochholz at 6:10 AM