Alexandra was living in Ireland; she was a baby Guardian compared to the others. Suddenly she starts noticing signs. After all, she was a good Catholic once upon a time before she was murdered by her own family. Someone was breaking the seals, but the end was stopped but the damage had been done. The Four Horsemen were released. Now she had to stop them. If she didn't then the whole world may perish before its time. What she never expected was to find out that maybe, just maybe, she could find her soul mate

They look out at their work. It is their greatest achievement. They smirked as they sat on their horses, one was white, one was blood red, another black, and the last almost a translucent, pale color. A little nudge is all the mortals ever needed. Being released was perfect. They couldn’t believe they tricked the lamb to break the seal of the four horsemen. War turned to hear a noise. "Oh, a little Guardian!"

Alexandra looked at the being. "Don't make this harder than it needs to be."

Alexandra stood there in shock. She hadn't expected the Horseman to be a thing of beauty. Especially not War. She sat down on the ground. She frowned. How was she going to trap the Horsemen and send them back to their cages? 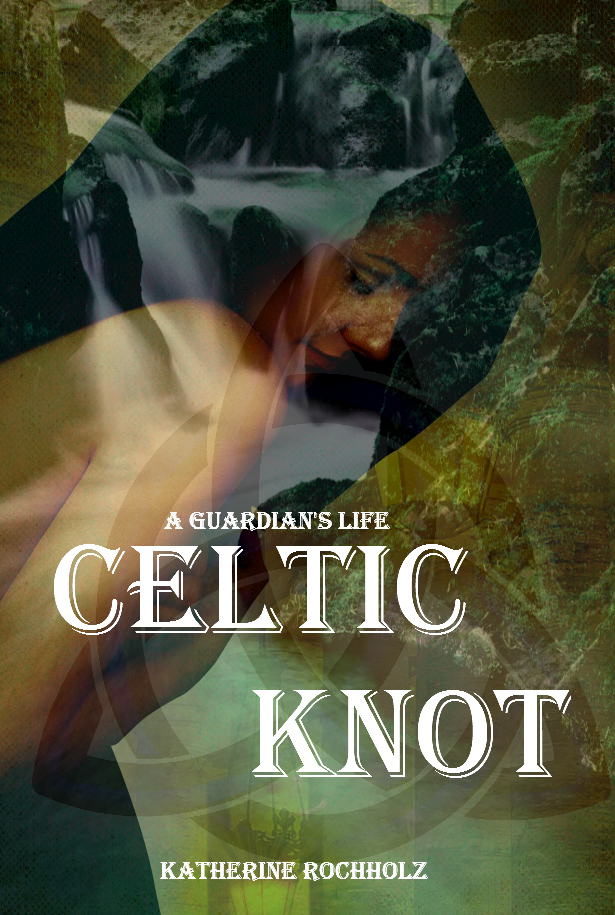 Posted by Katherine Rochholz at 6:19 AM