James and Karla Richards were sitting in their living room discussing their second honeymoon when a flash of light covered the world. It was a micro moment of time. Everybody saw it but nobody thought anything of it. What they didn’t know was the world had just ended. The end that was supposed to happen with a bang was anti-climactic. In fact until people went missing nobody noticed anything. They were all stuck in eternal limbo waiting for judgment. Life went one without anybody noticing it had ended; then Karla’s sister went missing and James and Karla were determined to find Sarah. They travel the globe to find out that the world had ended and the angels are corrupt. They bribes and payments from humans to not act out their judgment and take others whose time had not yet come to be judged in their place. Will they be able to save Sarah from a fate that is not hers or will they be thrown into a judgment that is not their own? 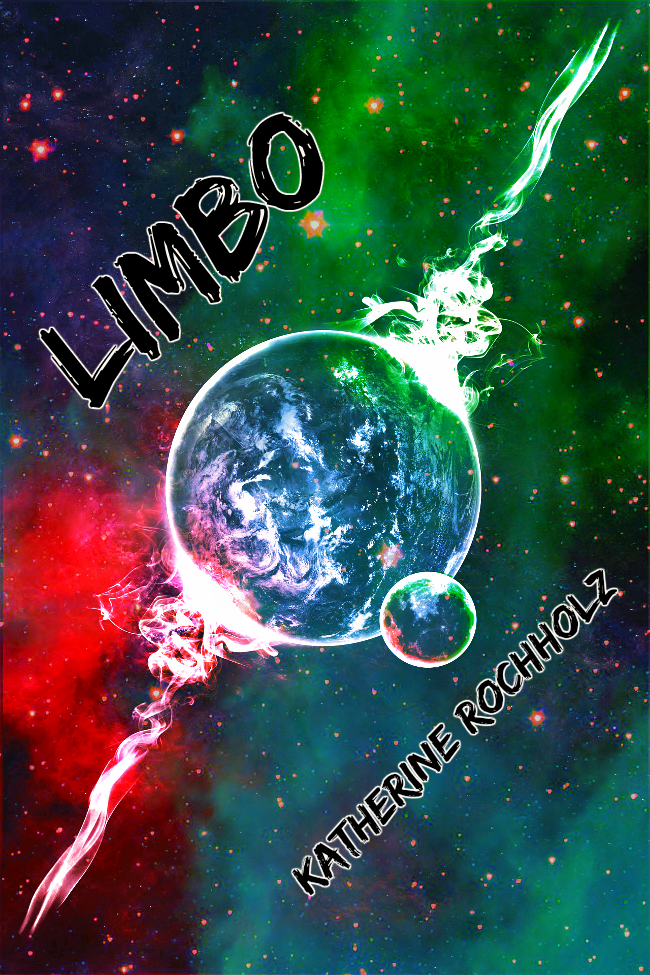 Posted by Katherine Rochholz at 12:41 PM