I have started a New Series! 4 Books All Outlined, one 10k words in! For 2018! It is called
The ElementEaters Series

4 ElementEaters
4 Stories
Will They Gain Redemption and Love?
Or Will They Fall To Their Pasts And Flaws? 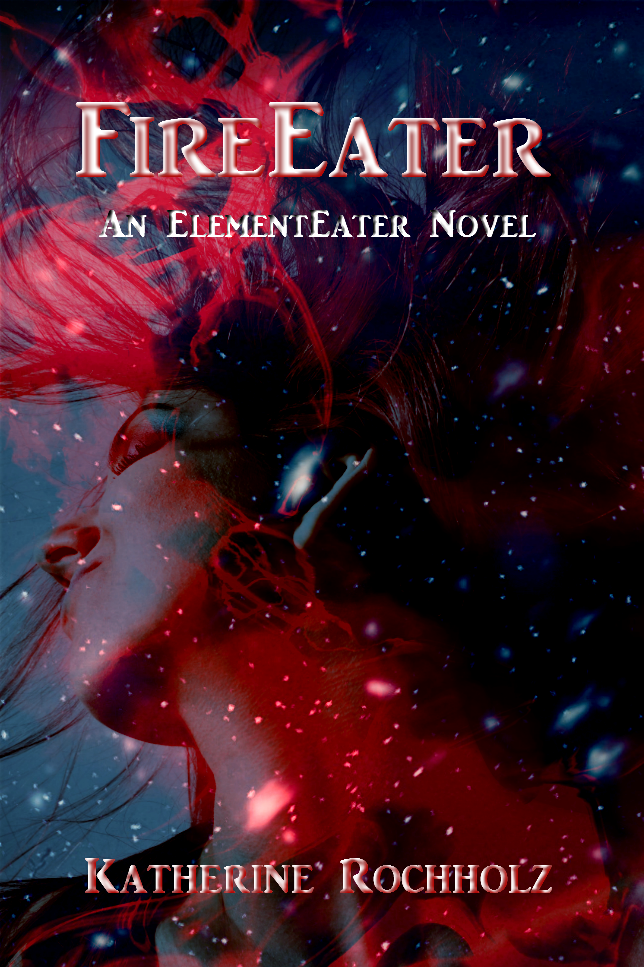 Azar Gabija Kenna was born of the molten fires of the Earth. She was a FireEater and immortal. She only had her master. Her teacher. The one she loved like a father. They lived for a very long time before they learned to time jump. One jump equalled one decade. Then about 100 years ago for them Azar fell in love. Edmond was a noble who wanted to make her his lady. But her and her master gained the attention of a WaterEater, Irvin Arlyn Calder. He wanted their power to time jump and to make her his consort. She had to destroy the town to weaken the WaterEater and Edmond was killed along with the town. Now 100 years later and Azar has broken from her master to live her life and stopped time jumping. She was sitting in a college Anthropology class and in walked a reincarnation of Edmond. Will she get a second chance at love or will Irvin make her once again lose out on a true love in his pursuit for her power? 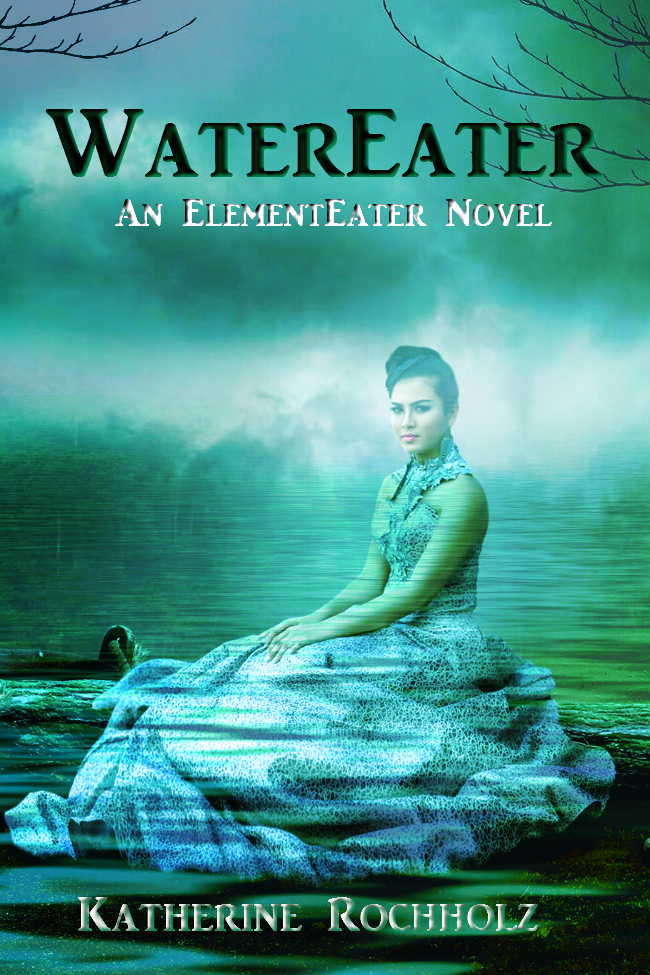 Anatu was born of the waters of creation. She was once worshiped as a goddess of war. She was a WaterEater and once upon a time she had been in love with Ba'al. A mighty storm god who ended up a king of hell. Where she had sent him after he had killed her family. He and his legion of 66 had brought the number of ElementEaters down to so very few. She vowed never to give her heart again after she sent Ba'al and his legion to hell. Now they have broke out of hell and she must send them back with the help of a mortal. Will she be able to keep her vow or will she fall for this mortal as she sends her first lover back to the depths of hell in which he belongs? 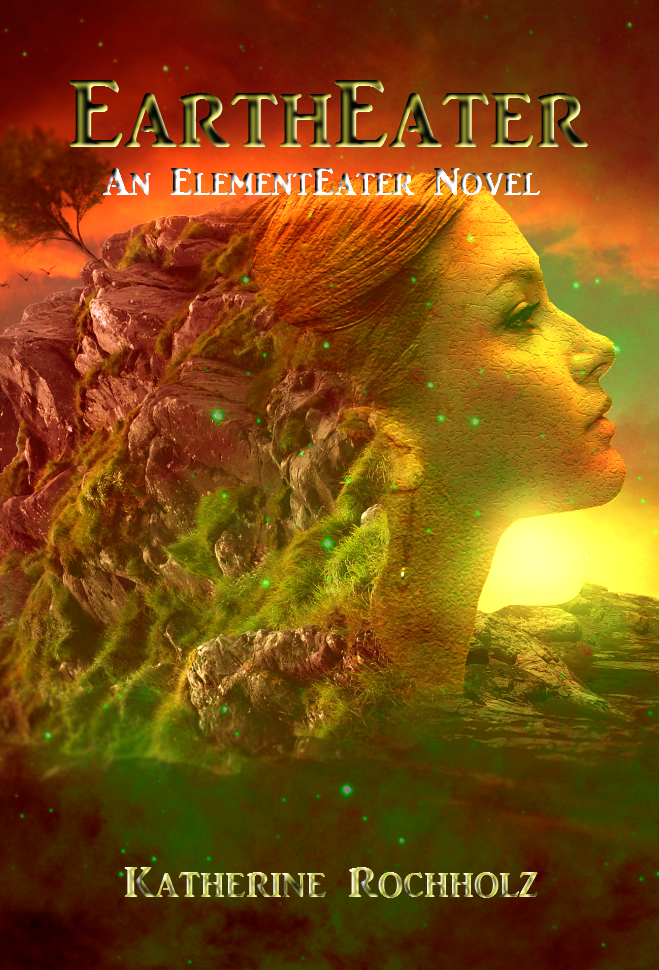 Irkalla has been known by many names. But she never gave up her spot as an Earth goddess. Not like others. Or like the young ElementEaters who never became gods. She took over a part of the Earth she called Land of The Dead. She was the ruler as she prepared the souls for reincarnation. Then a mortal, a living mortal, has entered her realm looking for his lost daughter's soul. She had given him three tasks and if he wins he may claim his daughter's soul. If he falls she shall gain his. But she never imagined that she would start to respect this mortal. Will she be able to keep her deal or will she do anything, including giving up her goddess throne, to gain his heart? 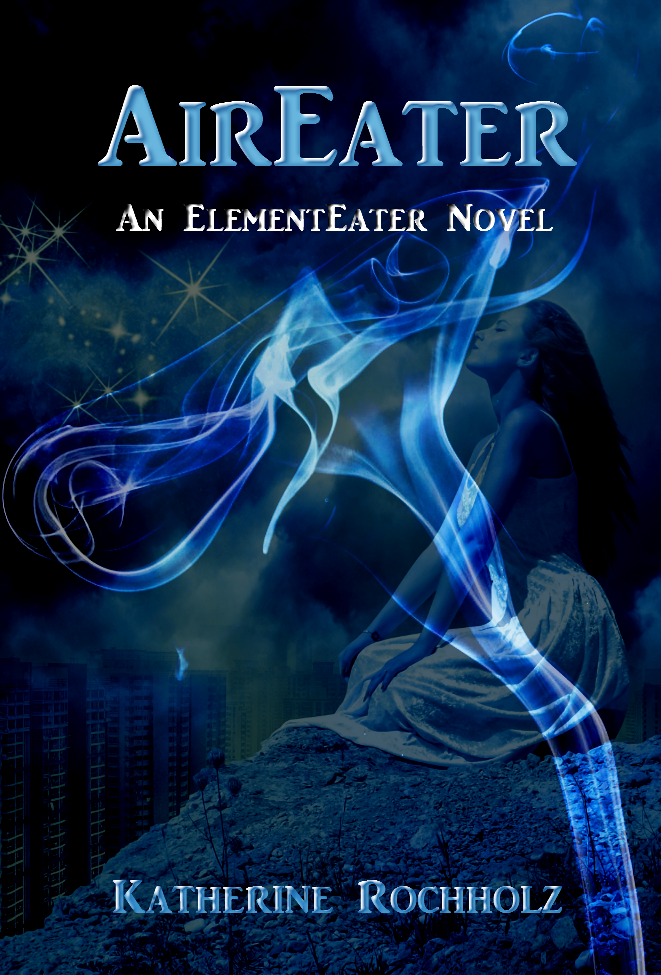 Aura was a goddess of life in ancient times. She used her powers to breath life into infants who would never have had a chance. Then her own child was stillborn and her powers could not work. So she ran and hid away. Time jumping and avoiding her master and trainer. Avoiding all humanity. Three thousand years later she decided now that her master is no longer hunting her and has taken a newborn FireEater on she can live her life alone. She decided to jump many years away from them into modern times. She never imagined when she opened her bar Elements she would hire a man who would test her determination to be alone and to never have another child. Will she run again or will this man and his son bring out her power long dormant within her?

Posted by Katherine Rochholz at 8:07 AM