In The Katy Lily Series Each Element Has A being That Represents It, For Water It Is The Ondine. Ondies are water Ondines are almost invariably depicted as being female, and are usually found in forest pools and waterfalls. The Water Element is represented by a female Ondine and only the females gain the being power in the Katy Lily Series, though the males carry the gene. Although resembling humans in form they lack a human soul, to gain a soul they must acquire one by marrying a human, by marrying a human they give up their immortality. Such a union is not without risk for the man, because if he is unfaithful he will die. 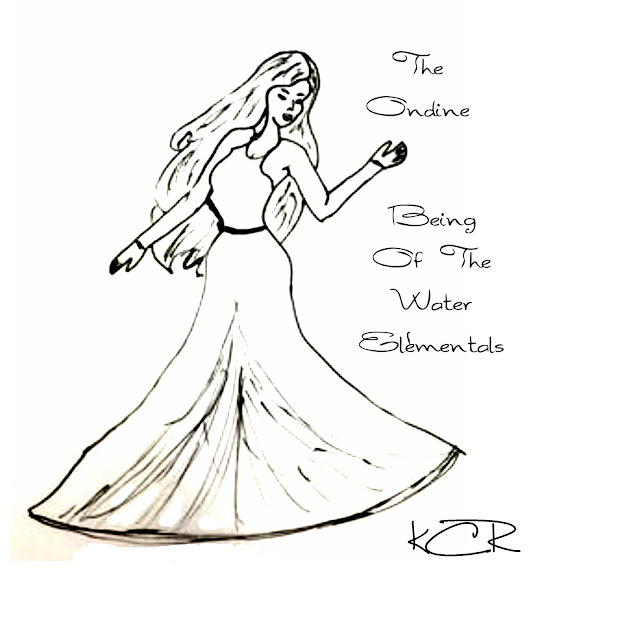 Posted by Katherine Rochholz at 6:51 AM