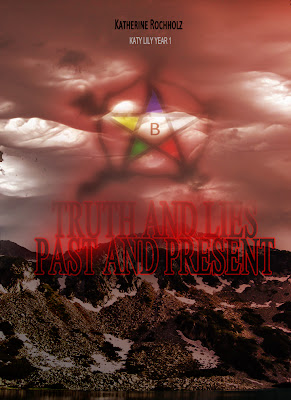 Posted by Katherine Rochholz at 11:36 AM No comments:


Blood. Blood. That was all she could think of, blood. She awoke and smelt the heavenly scent. She lunged. She heard the deep chuckle behind her, but she ignored it. As the blood hit her tongue memories came back.

Her father had sold her like cattle. He called an arranged marriage, but she knew the truth. Her father had so many debts all he had were his daughters. It had been her wedding night. Pain had been all she knew before she gave in to the blissful blackness.

Then blood. She dropped what she now saw was a body of a servant girl. She turned to the chuckle. Her husband.

"Welcome to immortality my pet." He grabbed her hair and forced her to look at him. "I am sure I will enjoy it." He gave a dark chuckle. "After all Ottilie, you are my wife."

Ottilie Rayne Alexander-James swore one day she would kill this mans who had taken her life. 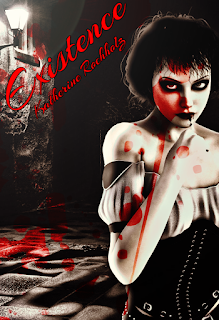 Posted by Katherine Rochholz at 7:24 AM No comments: