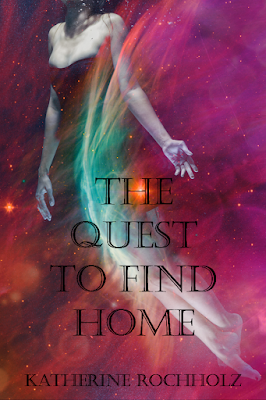 Nysa was born to nobility on her planet. The only problem was that she was born, well a she. Her clan had ruled the majority of the world, and her only duty was to be raised to be a bride to the next clan leader. The issue with that? The bride not only was expected to take care of the home, but to be able to be his right hand in battle; always sacrificing herself for the leader. She hated her betrothed. She hated her planet. She hated everything. So at age of 100, twelve and half years before her majority were she would marry Oryann, she stole a ship and severed all ties to her clan and planet. She crash landed on Earth five years later. She noticed that her horns and tail were the only things that prevented her from fitting in with the humans. So she removed her horns and tail. She then began to carve a life for herself. Hoping to find a true home. Now three hundred Earth years later, Oryann has found her… and he has sent the Bega Demons, intergalactic bounty hunters, to bring his bride home to him; after all he cannot be the clan leader without the princess.

Will Oryann gain his bride? Or will Nysa run towards the freedom she has known these three hundred years? Or will she find something worth more than her imagined freedom as she continues her quest to find a home.

Posted by Katherine Rochholz at 11:10 AM