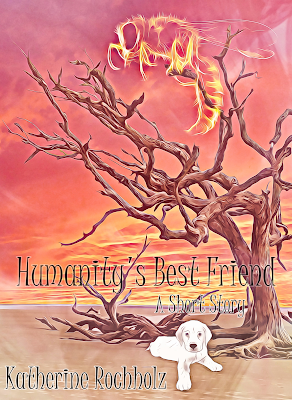 “Let’s go, P.U.P!” I yelled as I ran. It had been a slow rebuild, the world was still rebuilding, and from a population of almost eight billion people, to a few hundred million; we had a lot of rebuilding to do. I smiled down at the chocolate lab that was just a few months old. I was one of the few left of the United States military, and now I was in charge of a whole branch, of Earth’s Marine Corps.
We have had elections; we have had remapping, rebuilding, reimaging, of the world. The remaining people were closer, the hate, that once there seemed to be gone. That was the only good to come from the tragedy that opening at trunk in the middle of an unknown jungle had caused.
The pain of loses still fresh among all, but we must rebuild, and make the world a better place. I smiled at the excited bark of the small pup next to me, Humanity’s Best Friend, right there. Loyal to the end, and beyond, after all the sacrifice of D.O.G, saved the world…
Posted by Katherine Rochholz at 11:53 AM